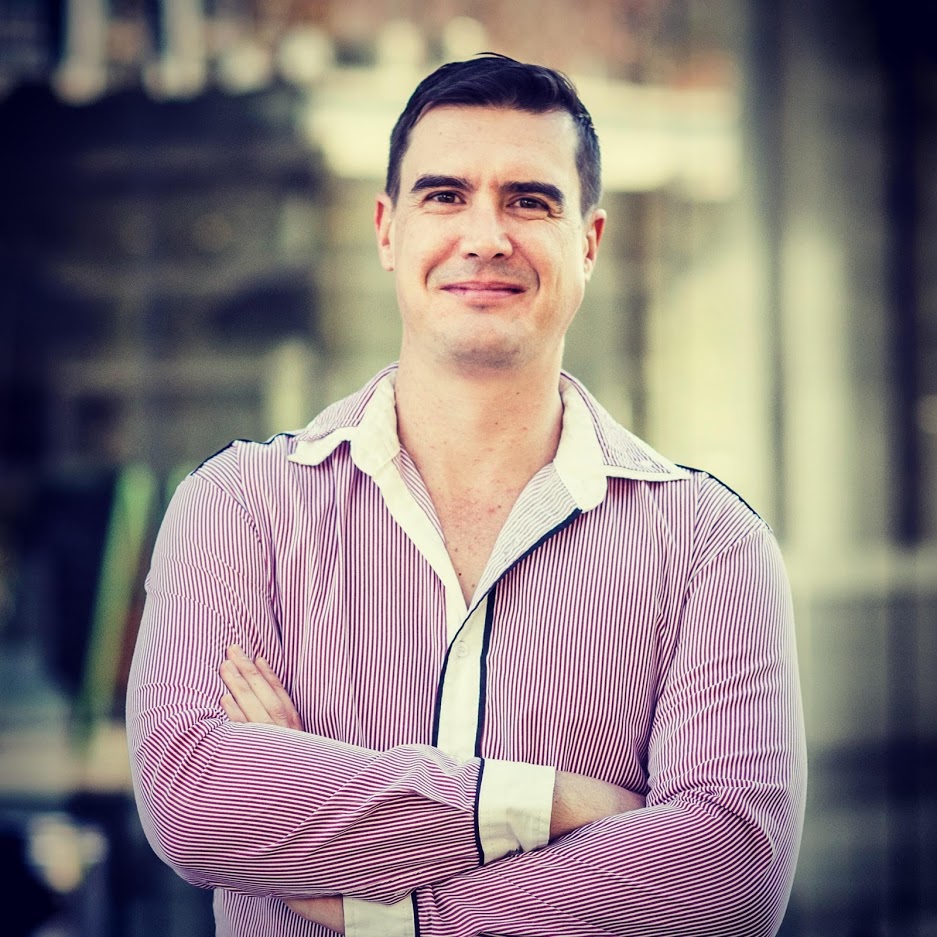 I am Herman Tulleken.

I have an honors degree in computer engineering, and I have been making games professionally since 2006, working for Luma Arcade, InnovationLab, I-Imagine and ICE and for many others as a freelancer. In 2013 I partnered with friend / colleague Jonathan Bailey to start a new game-tools business Gamelogic. In 2015 we started a community of game developers in Chile, which became GameDev Planet in 2016. In 2017 we started Plinq, where we make games to help organizations actively engage with their customers.

I have written on many game development and related topics (on Gamasutra and others). You can get a full list on my Writing page.

On occasion I also compose the odd piece of music, mostly for piano.