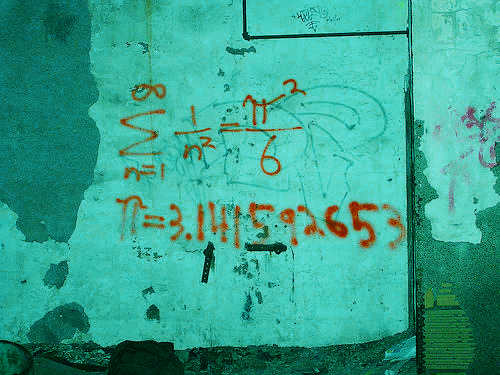 The document below contains tables and formulas useful for working with functional equations, especially difference equations, and to a lesser extent, quotient equations (where differences are replaced by quotients).

The reference contains tables for forward differences, (indefinite) sums, quotients, and products. There is also a table of z-transforms, binomial transfroms, formulas for converting certain kinds of functional equations to difference equations and some discrete Taylor series. There are more than 500 formulas in its 65 pages.

This is a work in progress, so be sure to read the preface (which highlights some of the issues with this document). If you find any errors, please comment below. 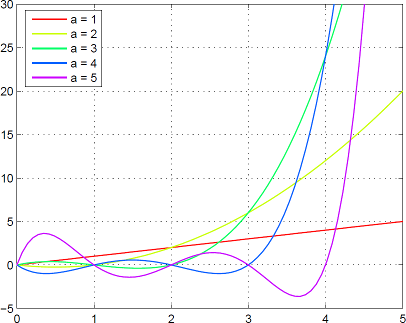 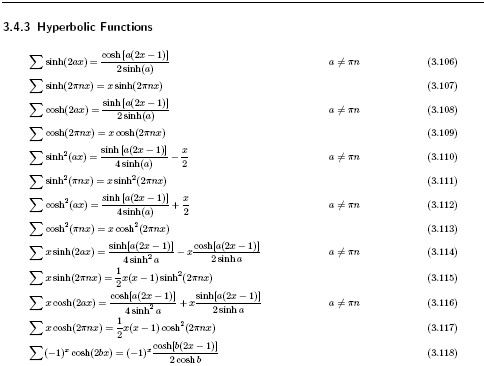